America Studios is actively recruiting and enlisting key members for its Executive Management team, Board of Directors and Board of Advisors. The Executive Management Team must include diversity of talent, relationships and experience. The Board of Directors will oversee the finances, operations, and leadership of the company. The Board of Advisors will include experts in American history, as well as other aspects America Studio’s operations - providing guidance and resources to reinforce the integrity of America Studios’ projects. 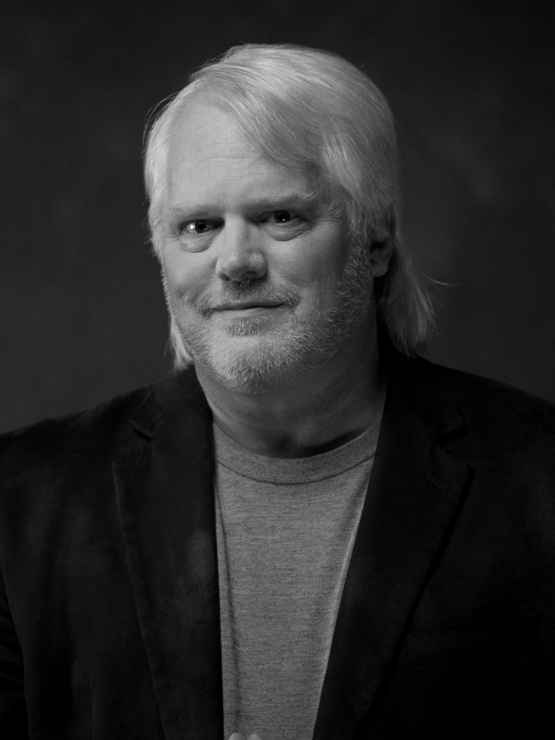 A uniquely gifted storyteller, John's award-winning work has inspired millions throughout the world in theaters, museums, festivals, trade shows, conferences, and on broadcast television and includes everything from feature films and documentaries to teaching series and commercials. In addition to his original work, John has partnered with some of the world's leading playwrights, theologians and scientists translating their work for popular consumption.

No Shame Podcast™ with John Grooters offers encouraging and insightful conversation from some of the most influential leaders in business, philanthropy, entertainment, ministry and art. 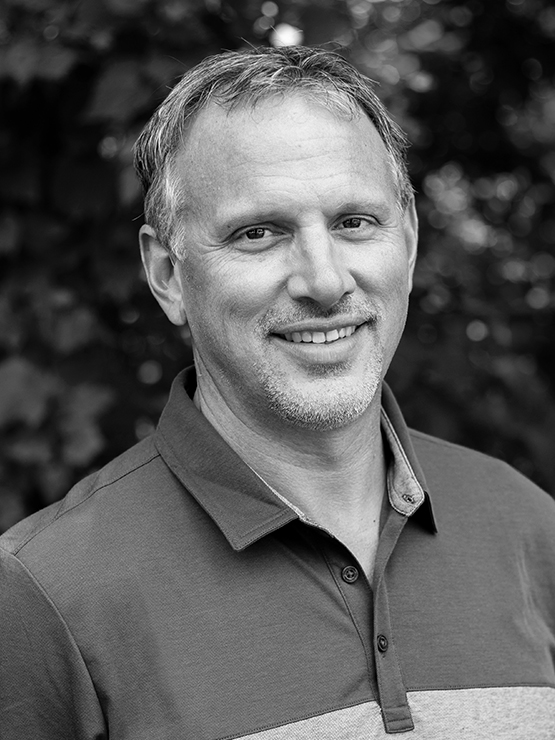 Kelley has served as the President of World Missions for nearly 25 years—he brings invaluable experience from the non-profit world to America Studios. He works with international partners from 30 countries in order to achieve the goals of his organization, allowing him to communicate well with anyone. 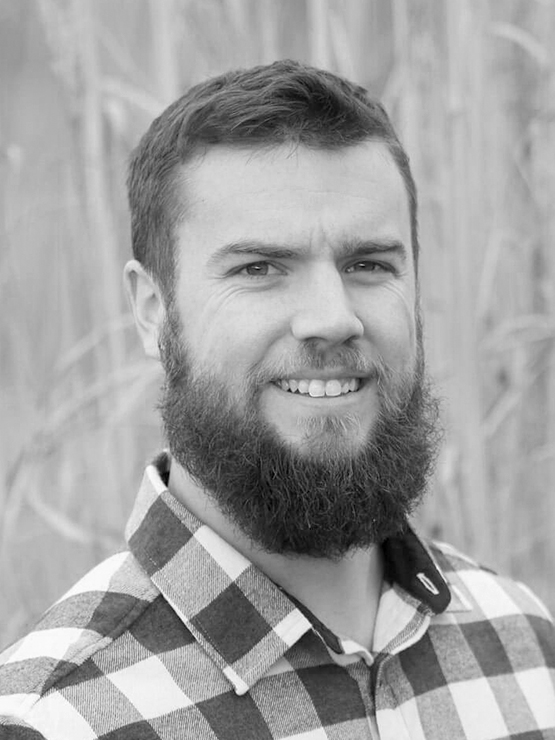 Sharman founded his own firm, “Sharman CPA,” in 2013. He has a Bachelor’s in Business, Master’s in Accounting and Financial Management, Master’s in Theology, and is a licensed CPA. Currently, he focuses maximizing client’s Tax Savings and Net Profiles through Tax Planning and CFO Consulting.

Mark and his wife Ruth and have six daughters (soon to be seven!), and he is a passionate disciple of Jesus Christ. 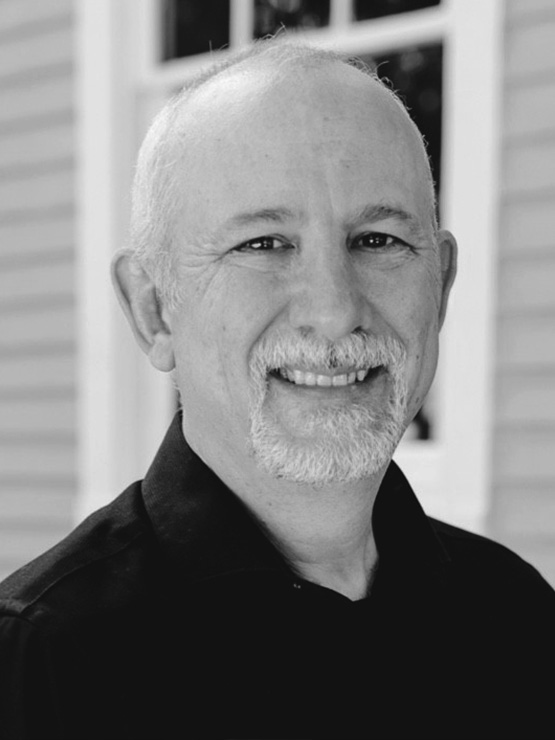 Having worked in the Christian product market for 30 years, Elder worked for the Family Christian Stores until he was recruited by Big Idea Productions, creator of VeggieTales®, to head up their sales department. In 2016, Bob and a launch team of 5 started Collide Media Group to serve the faith-based marketplace.

Bob and his wife Heidi have two children, John Michael and Emma. 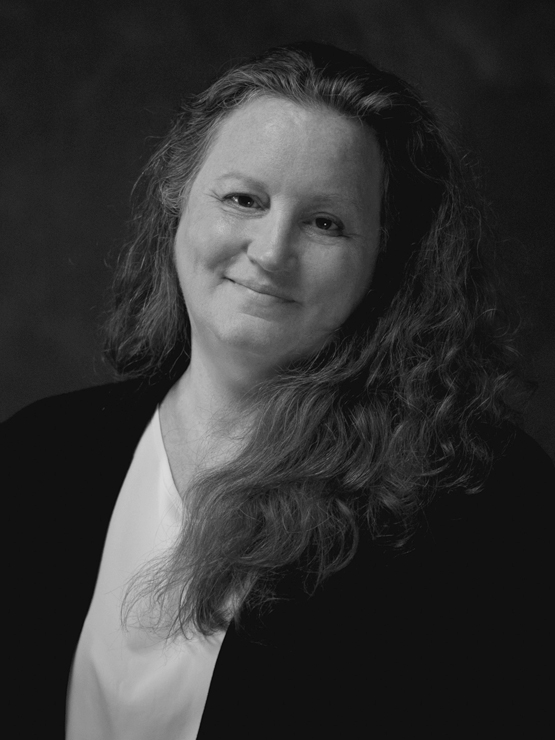 Judy and John Grooters, married since 1987, work together as a Producer/Director team. Judy has been the senior producer on feature films, episodic documentaries, television specials, museum features, commercials and interactive streaming platforms.

Working together, John and Judy have produced properties that have been consumed by many millions worldwide and have garnered recognition from film festivals and review boards both domestically and abroad.